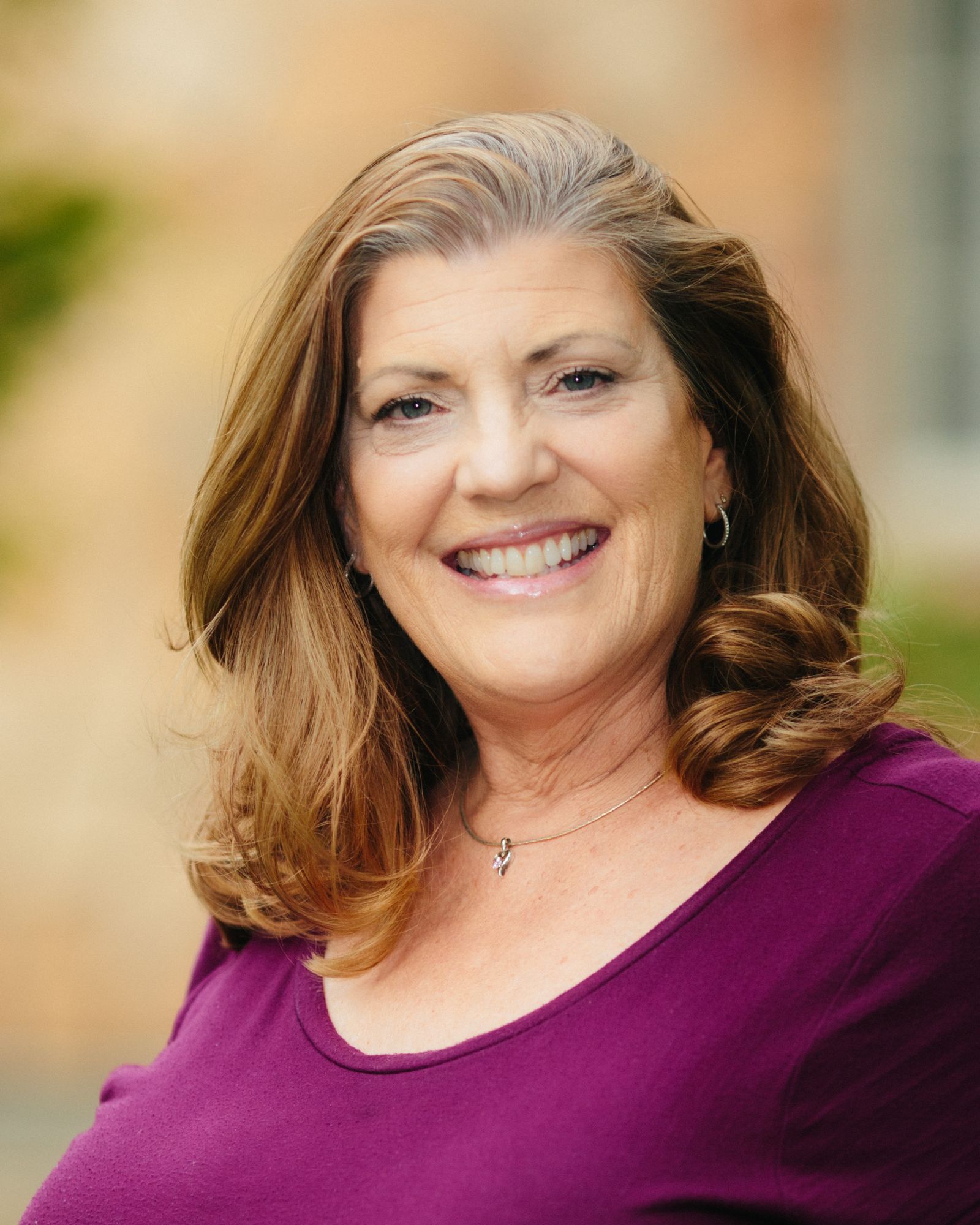 Cyrene Jagger was CEO/President of JaggerEdge Platinum Artists’ as manager of record for a number of very talented musicians in all stages of their careers, for over 15 years. She was also Manager at Mctrax International, a multi-media firm and record label.

She is currently the publicist for the 501(c)(3) non-profit Discovery Arts, that brings music, art, dance and drama to children who are in the hospital undergoing cancer treatment. Jagger is also an accomplished Voice Actor and Audio Producer.

Since 2008, Ms. Jagger managed McTrax International; a multi-media firm and record label. She worked alongside CEO, Andy Fraser (songwriter of the Rock Anthem “All Right Now” and Robert Palmer's “Every Kinda People”) establishing the firm's publishing arm McTraxMusic and developed new talent to the record label, overseeing tour management, music promotion and development of the firm’s film department. She has managed a Canadian PR Junket of emerging artist TOBI, managed US Promotional Tours, as well as, many Live Performance Tours in the United Kingdom and Japan. She spearheaded all aspects of National and International Radio Distribution of the labels new music categories, gaining international radio airplay for the label's artists, world-wide tour manager for live performances, management of entire music catalog representing royalties for sync and mechanical licensing, and contributed to the development of the firms film division with the documentary “Tears of a Mermaid”.

She is excited to be settled in Western Colorado contributing to community radio, hiking and hot springs hopping! 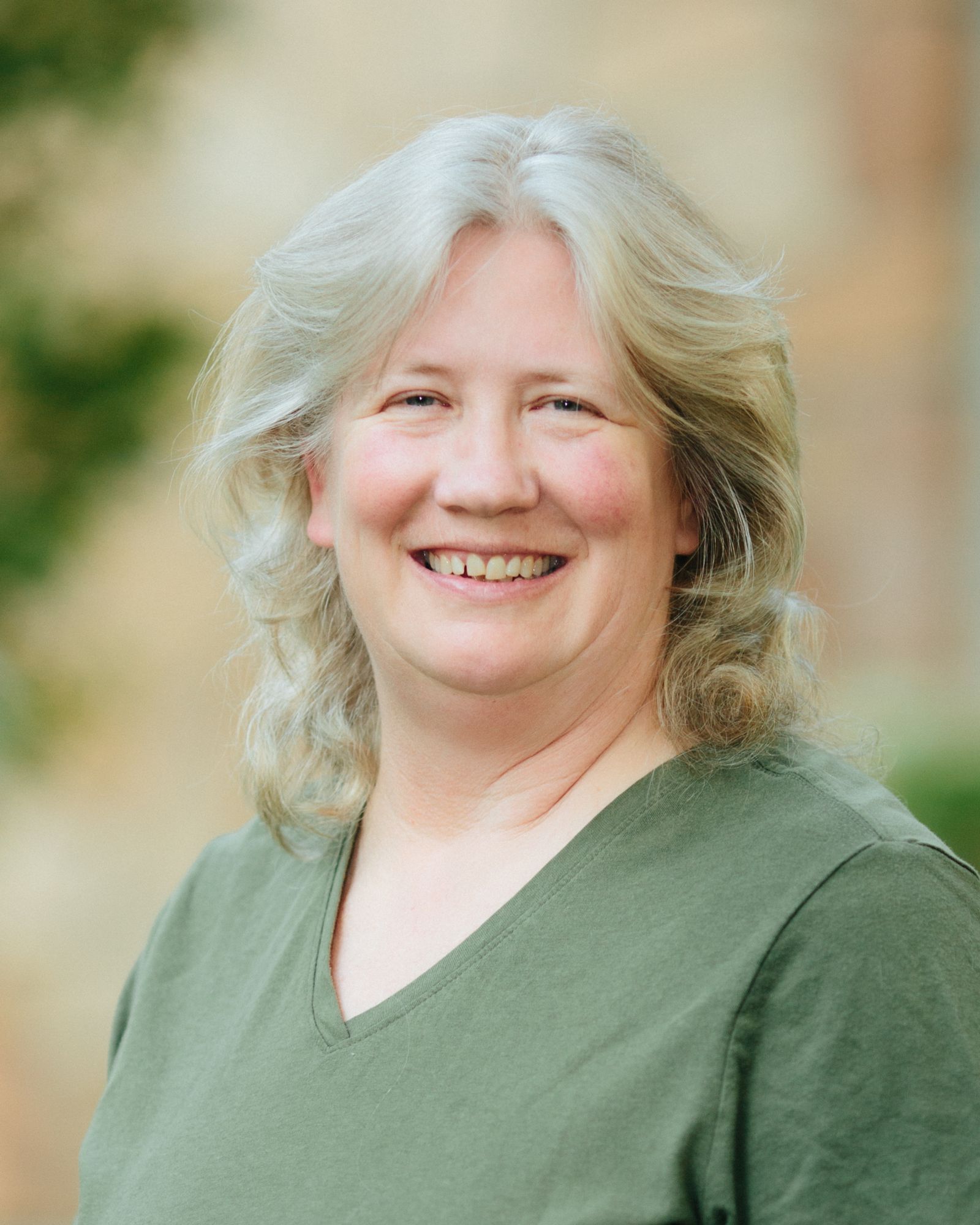 Moving to the Grand Valley a couple of years ago to escape the craziness of Denver and to be near her family, Betty left her job in Network Radio to participate in her family’s Wine business.  Having been told that once you’re in Radio you can’t ever leave, she was enthusiastically drawn back in when she found KAFM.  When Betty’s not dividing her time between Radio and Wine she likes gardening, movies and learning how to photograph the beautiful landscape that surrounds us here in Western Colorado. 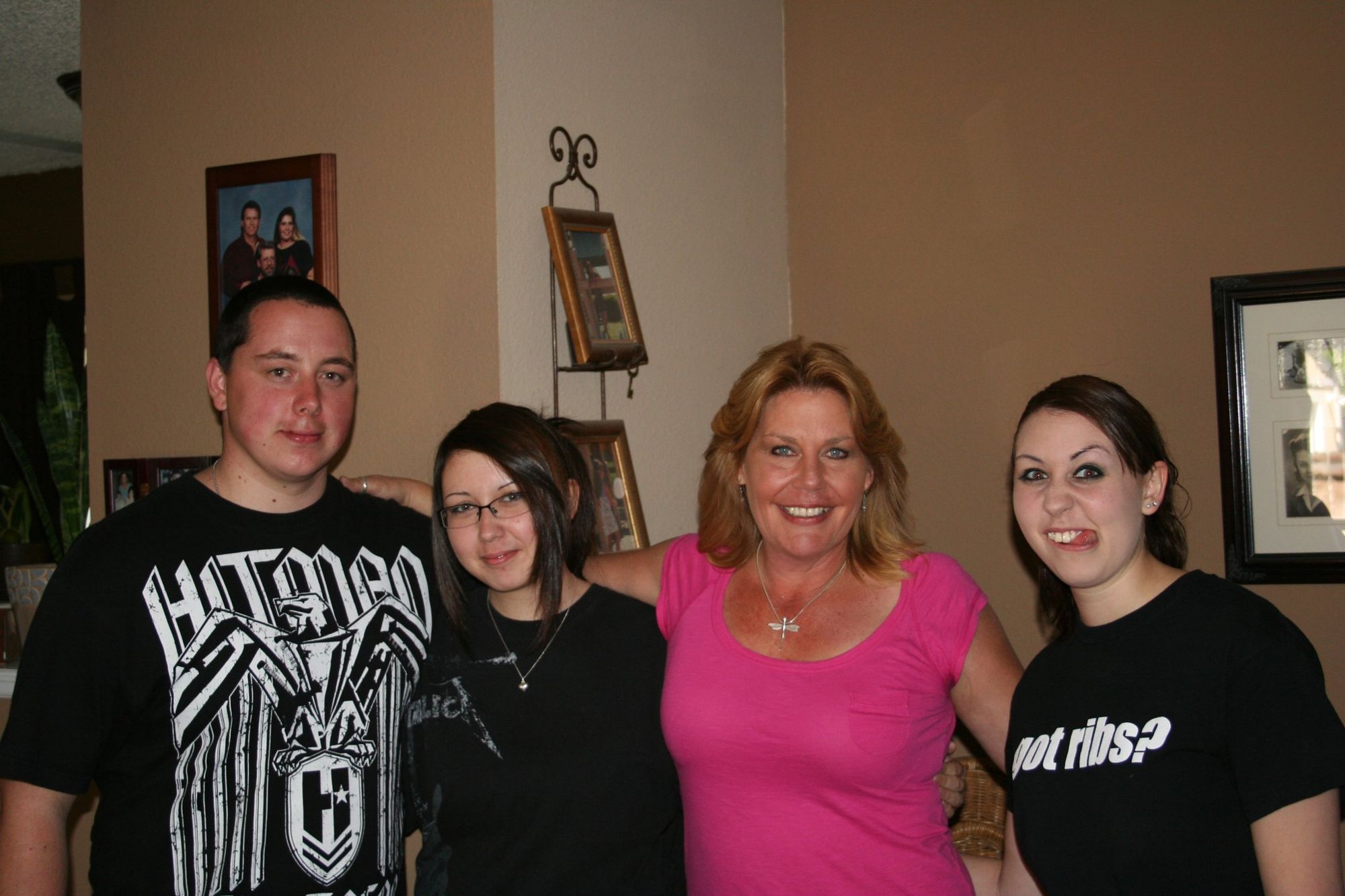 Growing up in LA and listening to local radio stations, Katie cut her teeth on stations like KLOS, KMET, KissFM, PirateRadio and in San Diego it was the KGB. It was a natural move for her to be in media as a living.  Katie spent the last 30 years (or so...) in magazines, newspapers, radio and internet marketing, advertising, list procurer, department manager and accounting at any point in her career.

During that time Katie raised her family, moving the the Grand Valley in 2006. Katie married Paul in 2013 and together they share 6 kids, 6 grands and one great grand.  In their spare time, when they are not spoiling the littles they love to cook together.  Katie is an avid painter, maker of lotions, lip balms - you name it.

Katie's love of music and her condition of musical turrets made her a perfect fit for the Program Director and on air announcer.

To become a Programmer on KAFM, or to get your local organization on air, please contact Katie! 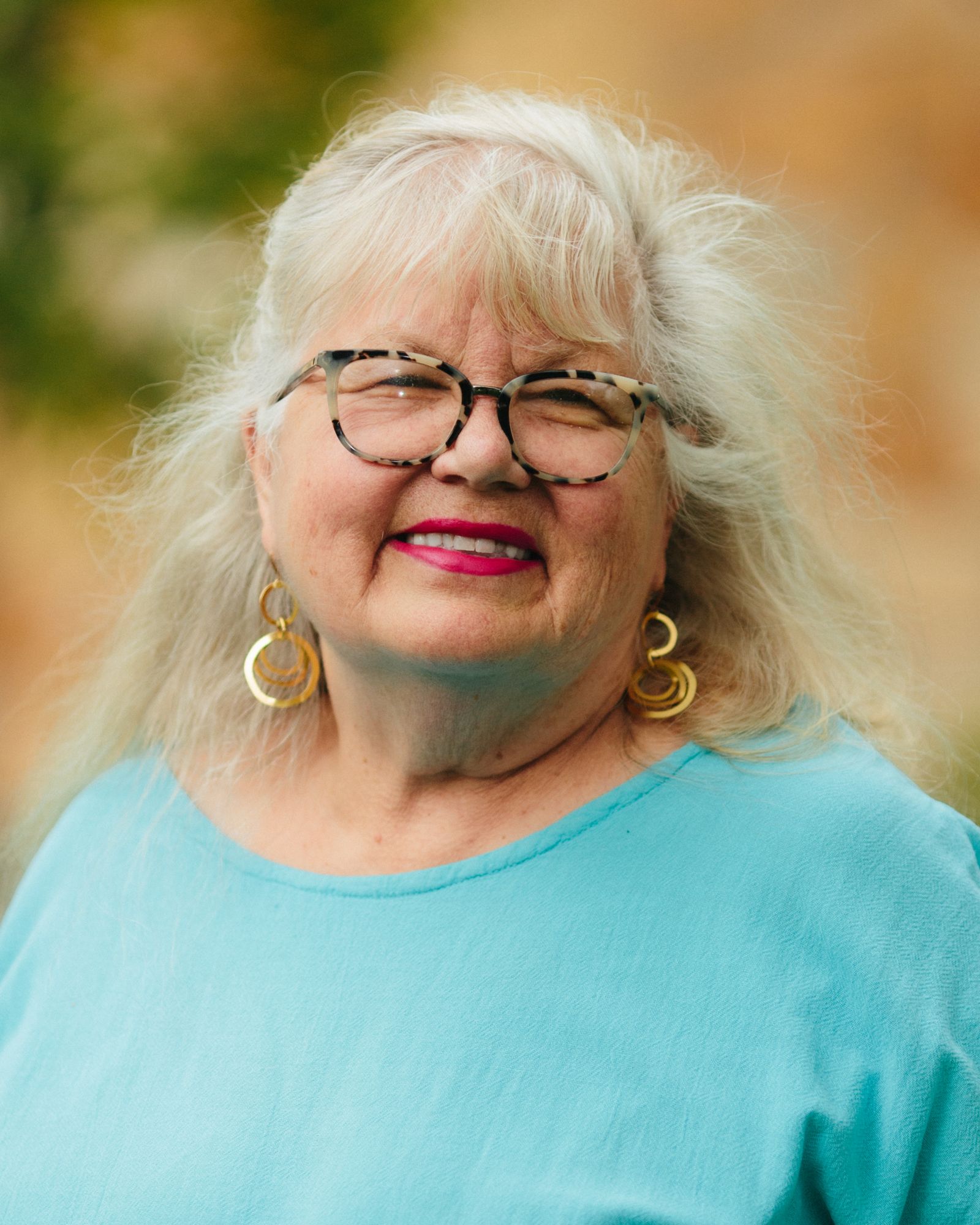 EMAIL (970) 241.8801 x 202
Coach is a Western Slope native and was reared in Pitkin County. He has lived in Grand Junction since 1989. His previous careers include Varsity Soccer Coach, Elementary School Teacher, Recreation Director, and Professional Baseball Umpire. Coach's outside activities include mountain biking, hiking, and cross-country skiing. He's always ready to talk about college hockey, and his most prized possession are his season tickets on the glass for the DU Pioneers.

KAFM is community radio and exists based on the support of listeners like you! Please help keep KAFM on the air by making a contribution or becoming a Monument Member!

KAFM Community Calendar & Events
is Brought to you by

Oct 6 @ 6:30PM
The Radio Room Presents: The Poe Project Get the spooky season started off right with Geek Parties…

Oct 8 @ 9:00AM
DeMolay and Rainbow Girls youth groups are raising funds for their leadership programs through a…

Oct 26 @ 5:30PM
All KAFM Board of Directors meetings are open to the public. Meetings are scheduled in…

Nov 4 @ 10:00AM
The Western Slope Cowboy Gathering ... celebrates its 7th year with a wide range of top local and…

Nov 5 @ 10:00AM
The Western Slope Cowboy Gathering ... celebrates its 7th year with a wide range of top local and…

In an effort to support our community's public health and the well-being of our local business community, we will be adding updates and resources regrading COVID-19. Please check our Community Resources page for full details.

Want to listen to more podcast? No problem, we have our previous podcasts available for you on demand. Browse Our Collection

© Grand Valley Public Radio Co., Inc. | All Rights Reserved
On Air:
Up Next: